When Edwin J. Blosser built Midwest Bio-Systems in Tampico, Illinois in 1993, he had one primary goal: helping Agriculture become healthier and less expensive.

By 1991, Edwin had completed his 7.5 years of “experiential training” of The Practical Principles of Renewable Farming. Which by the way, exactly as the term indicates, his mentors advanced the training only as fast as experience showed that he was able to understand and master the training in actual large-scale farming applications.

After graduating from the Renewable Farming training, Edwin went to Europe and found additional technology and techniques of capturing free sun and atmospheric energy that is lost by most of the farming community. Some of this came from special processing of compost production into a product called “Humus Compost.” That requires special composting equipment such as Compost Turners that can handle every individual particle with consistent and predictable outcomes.

Today, MBS’s business is global, impacting and improving composting and agricultural fertility programs across the U.S. and world. As of 2010, in the United States alone, there were over ten thousand composters and thousands more service and equipment providers supporting the processing infrastructure. And those numbers are growing.

With a remarkable increase of 239% for the number of households serviced by curbside scrap collection from years 2007 to 2012 and entities like Major League Baseball cutting waste hauling costs, composting is bigger than ever, and, for the past decade, as Midwest Bio-Systems has taken measures to contribute to that expanding impact, IronCAD’s 3D CAD software has been a part of the company’s progressive and economic vision.

The switch in operations from small to large-scale is often a challenge for machine manufacturers such as Midwest Bio-Systems, who seek to magnify their influence. When MBS was in need of a scalable transition, they sought to implement the right 3D CAD design software to empower it.

Citing a desire to conceptualize and test without the use of blowtorch and welder, the MBS team chose and invested in IronCAD’s easy to use design capabilities, transforming their business by making use of their newly acquired ability to:

With no prior experience in CAD software, members of the MBS team acclimated quickly to IronCAD’s easy-to-learn drag-and-drop system, enabling them to transform their production cycle completely, designing and delivering a large-scaled PT190 compost turner for a client in three-fourths of the customary time.

How has Midwest Bio-Systems risen to the challenge of scaling and expanding their compost business and consulting over the years?

“Using IronCAD, we were able to build larger machines that have allowed us to be more competitive in that large-scaled compost market,” confirms MBS team member Dustin Kropf. “IronCAD has allowed us to design and deliver and the ability to look at our model and make changes to see what works and what doesn’t which is a huge benefit. IronCAD is an affordable solution. We would never want to go back to the old way.” Dustin continued. 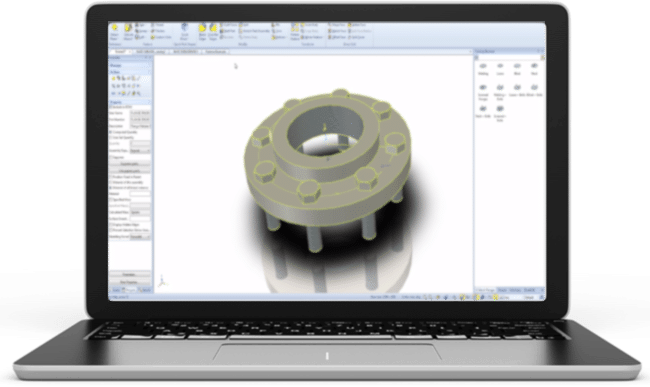 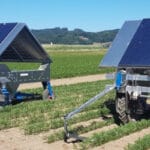 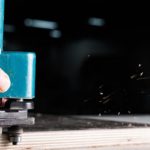 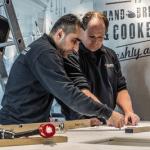